The murder trial of ex-cop Derek Chauvin in George Floyd’s death will hit a pivotal point Wednesday — with a Minneapolis judge to quiz jurors on a $27 million settlement in the case and decide whether to halt or move the trial.

Hennepin County District Judge Peter Cahill said he will ask the first seven seated jurors in the highly divisive case if news of Friday’s hefty wrongful death payout to Floyd’s family has changed their ability to be impartial.

The seven jurors were seated before news of the settlement broke — with Chauvin’s lawyers saying it may have tainted the jury pool.

If any of them have to be excused, an already challenging jury selection process could get even more difficult.

“You have elected officials, the governor, the mayor, making incredibly prejudicial statements about my client, about this case,” Chauvin lawyer Eric Nelson told Cahil Tuesday.

“You have the city settling a civil lawsuit for a record amount of money, and the pre-trial publicity is just so concerning,” Nelson said. “I’m looking at the fact that we essentially still need three sitting jurors plus two alternates.”

Nelson has used 11 of his 15 allotted jury challenges — including two on Tuesday — and asked Cahill for more challenges given the difficulty in finding impartial jurors.

The judge denied the request, but called the city’s announcement of the civil settlement in the middle of jury selection “unfortunate.” 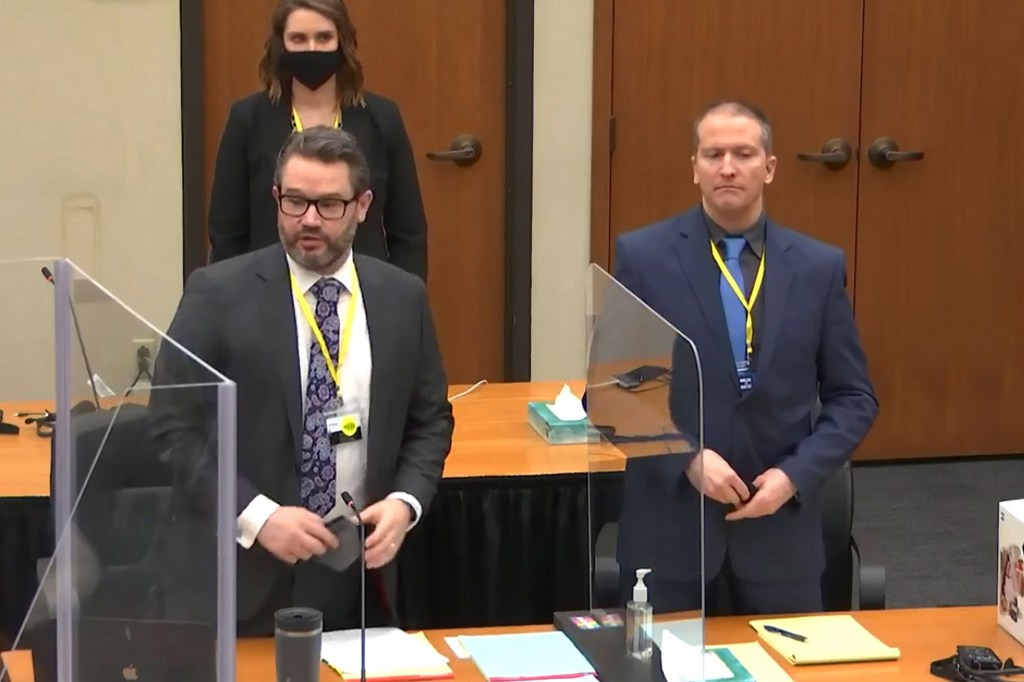 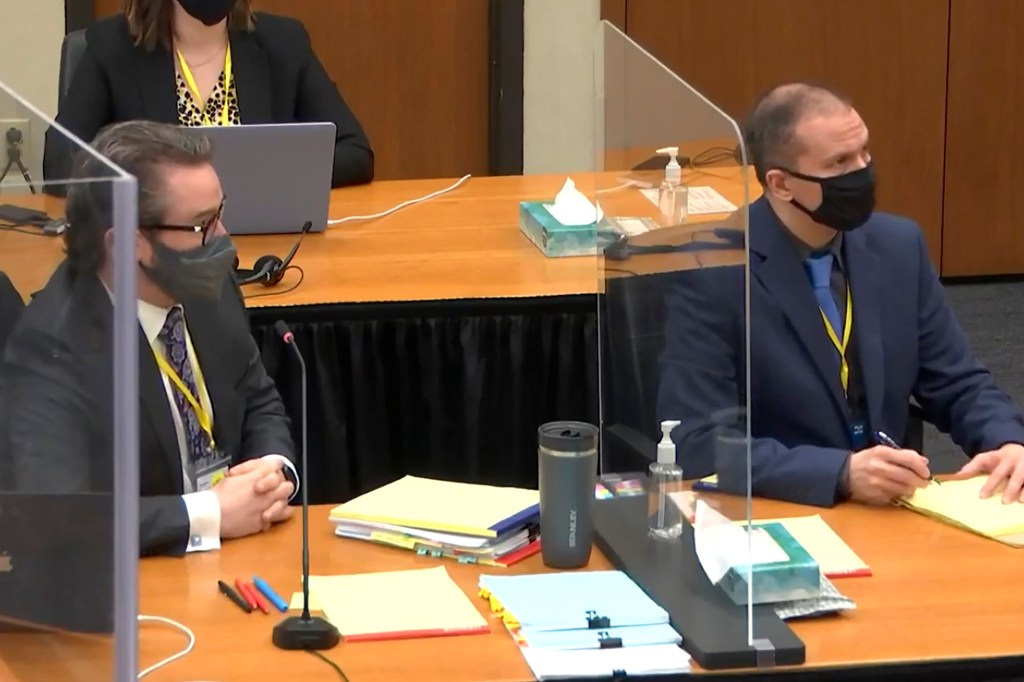 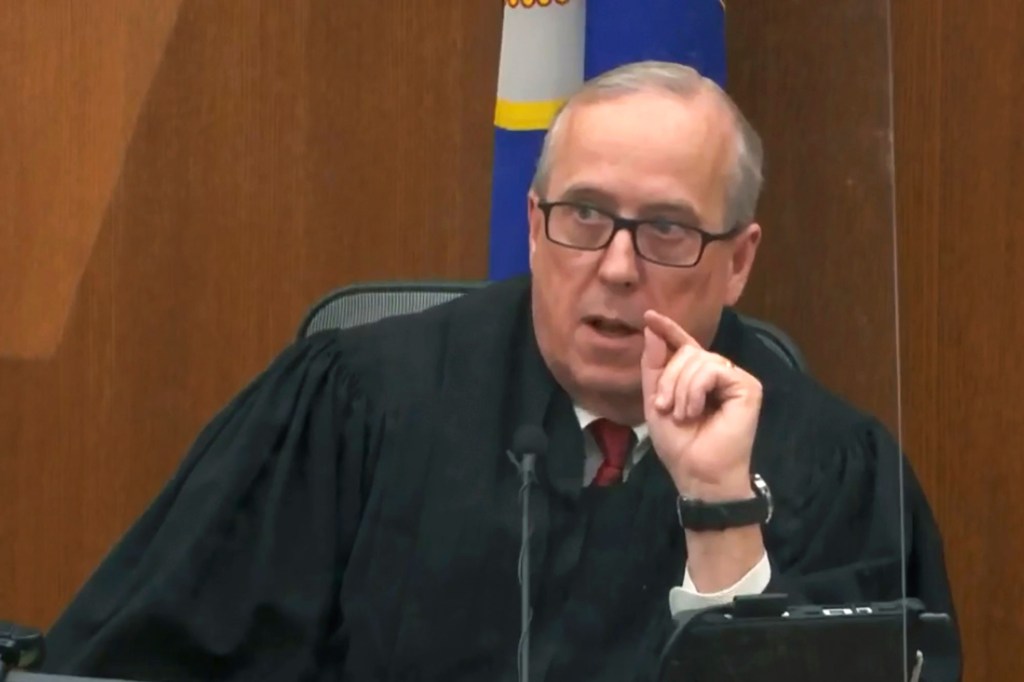 “That is particularly problematic, and I said so, because of the impact on presumption of innocence,” Cahill said. “But let’s face it. It’s not a legal decision. That’s a political decision.”

Still, Cahill said he would question the first seven jurors via Zoom to determine if they have had a change of heart after learning that the city opted to settle rather than fight the Floyd family’s wrongful death lawsuit.

Cahill said he is also still considering Nelson’s request to halt the trial and his earlier request that the proceedings be moved out of Minneapolis, and may rule Wednesday.

Cahill said he will also rule Thursday on Nelson’s request that he be allowed to use bodycam video of Floyd’s earlier arrest in 2019.

However, Steve Schleicher, an attorney serving on the prosecution team, argued that Chauvin’s defense team is wrong about the settlement’s impact on the jury.

“I think that this $27 million settlement has been frankly blown out of proportion,” Schleicher said. “And I think that that has been displayed in what we’ve seen so far.”

He said only three of the 14 potential jurors questioned at that point have said they had seen news reports of the settlement — including one that said he could set it aside.

So far, nine jurors have been picked, although all of the prospective panelists interviewed Tuesday were dismissed either by the judge or the lawyers.

Chauvin is charged with second-degree and third-degree murder, and manslaughter in Floyd’s May 25 police-custody death.