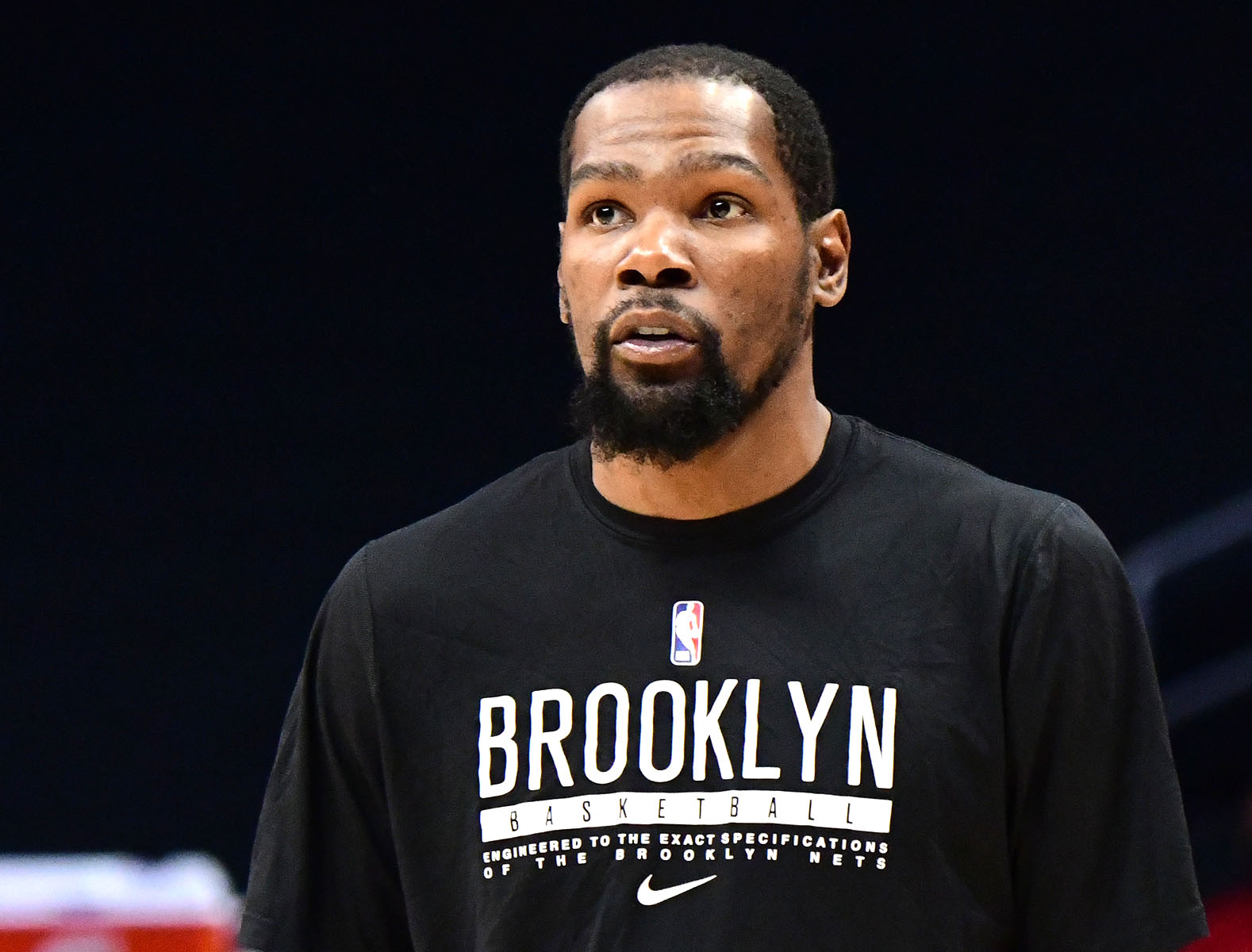 The Nets are playing terrific basketball. They have won five straight games and own a 27-13 record. They have lost only once since Feb. 10, reeling off 13 wins in 14 games. Eight of those wins were by double figures.

And, yet, the Nets aren’t even assured of home-court advantage past the first round. They hold the second seed in the Eastern Conference, trailing the 76ers by one game. But they only lead the third-place Bucks by one game in the loss column. The Heat, Celtics and Hornets only trail by five games.

There are no guarantees, because of how good the top of the conference is. Philadelphia has won six straight games and 10 of its last 12. The Bucks have won four in a row and nine of 10. The Heat, after a slow start, in part due to injuries and COVID-19-related absences of key players, have won 11 of 12 after Tuesday night’s win over Cleveland.

Of course, the Nets only figure to get better. Kevin Durant will eventually return from a hamstring injury that has sidelined him since Feb. 13. But while the Nets may be considered the favorite to reach the NBA Finals come playoff time, they face a treacherous path. The jumbled-up top of the conference is all the proof needed.

Nets fans will have to wait a little longer to see Blake Griffin in action. He was ruled out of Wednesday night’s game against the Pacers in Indiana.

The team cited injury management on his left knee as the reason. Although the Nets signed Griffin on March 8 after he was bought out by the Pistons, the 32-year-old, six-time All-Star forward still hasn’t appeared in a game for his new team. Brooklyn is bringing him along slowly.

Griffin last appeared in a game on Feb. 12 for the Pistons. Coach Steve Nash said on Monday that Griffin is healthy enough to play, but the Nets want him to get in more practice time before making him active for a game.

The Nets’ growth in popularity doesn’t just include fans. They have attracted bettors as well. The William Hill sports book announced that a bettor put $100,000 on the Nets at 5/2 odds to win the NBA title.

Remains of Tyesha Bell identified 18 years after she vanished