Nearly 3,800 hate incidents against Asian-Americans in 2020 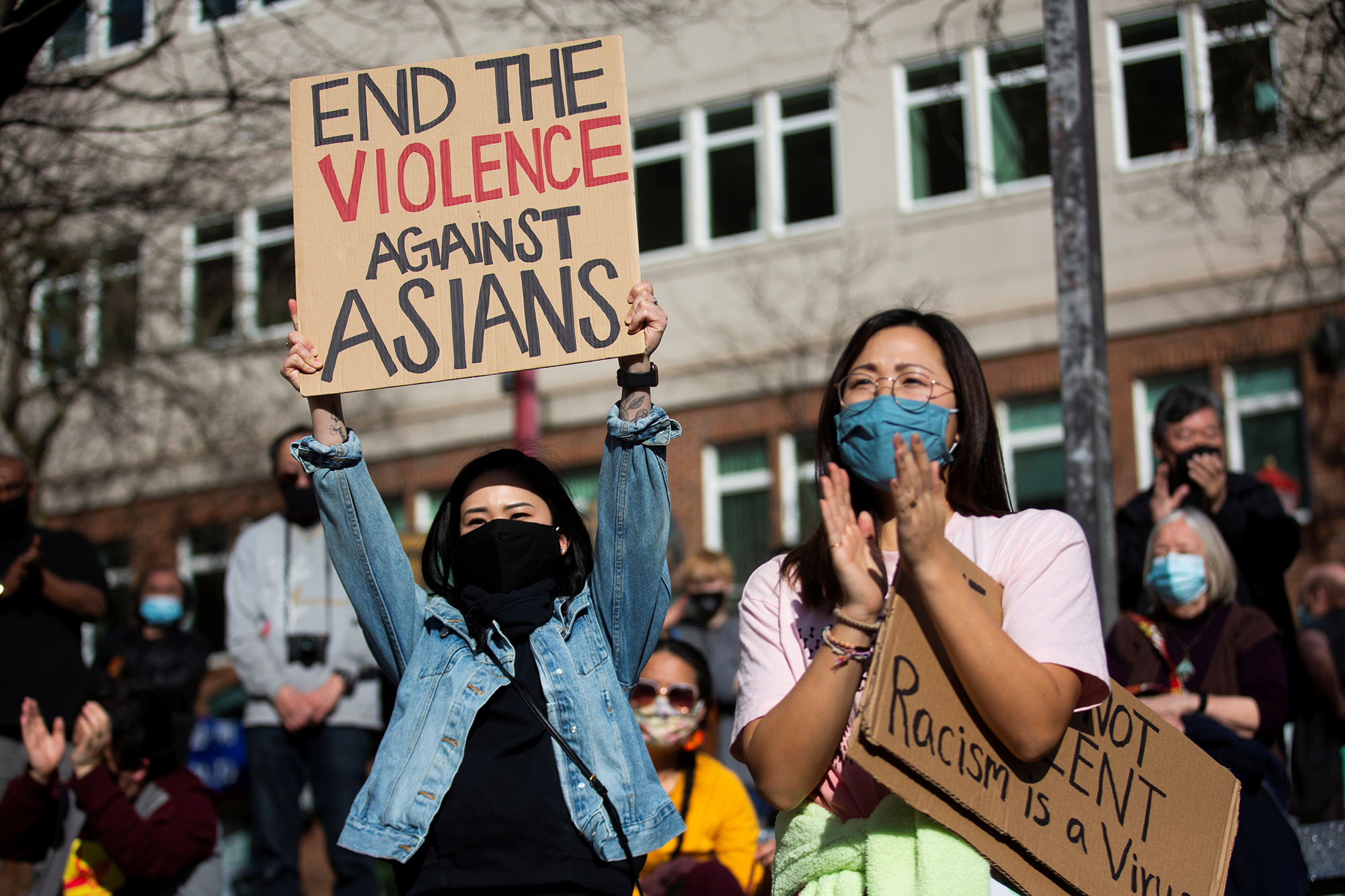 Nearly half of hate-related incidents targeting Asian Americans since the start of the coronavirus pandemic occurred in the state of California, according to a report from the Stop AAPI Hate Reporting Center released Tuesday.

The organization said it received 3,795 firsthand accounts of hate incidents nationwide from March 19, 2020, to Feb. 28, 2021. Of that total, 68.1% of the incidents were classified as verbal harassment, while 20.5% were cases of “shunning” of Asian-Americans and 11.1% were cases of alleged physical assault.

Prominent Democratic lawmakers, including House Speaker Nancy Pelosi, have suggested the inflammatory rhetoric from former President Donald Trump and other Republicans has exacerbated the situation.

In February, Rep. Judy Chu, D-Calif., chairwoman of the Congressional Asian Pacific American Caucus, said the attacks were “no accident,” adding that it was “clear Jan. 6 was not the only violence Donald Trump incited.” Pelosi said that white supremacy contributed to the increase in attacks.

In an October report, the Stop AAPI Hate Reporting Center referred to Trump as the “greatest spreader among politicians of anti-Asian American rhetoric related to the pandemic.”

But the Stop AAPI Hate Reporting Center’s statistics suggest that blaming GOP rhetoric for the spike is an oversimplification of the crisis, according to Ying Ma, a conservative activist and author of the memoir “Chinese Girl in the Ghetto.”

“The people who put out this report, along with a lot of Democratic national leaders like Joe Biden as well as others, particularly the left-wing Asian-American political leaders, they constantly blamed, they’ve repeatedly blamed former President Trump for his COVID rhetoric, they’ve repeatedly blamed white supremacists for these attacks,” Ma said. “They’ve blamed Republicans. But if you look at the two states where the highest number of attacks have come from, they’re not Republican states. These states did not vote for Trump.”

She criticized Pelosi’s remarks on the situation, asserting that many hate-related incidents toward Asian-Americans “have actually occurred in her home district or in her backyard.”

About 35% of hate-related incidents occurred during encounters at business establishments, according to the group’s report. Some 25% occurred on a public street or sidewalk. More than 42% of the incidents targeted Chinese-Americans.

President Biden called for an immediate end to “vicious hate crimes” against Asian-Americans during his national address last week on the one-year anniversary of the pandemic.

Yankees need Jonathan Loaisiga to step up in unique season

Yankees need Jonathan Loaisiga to step up in unique season