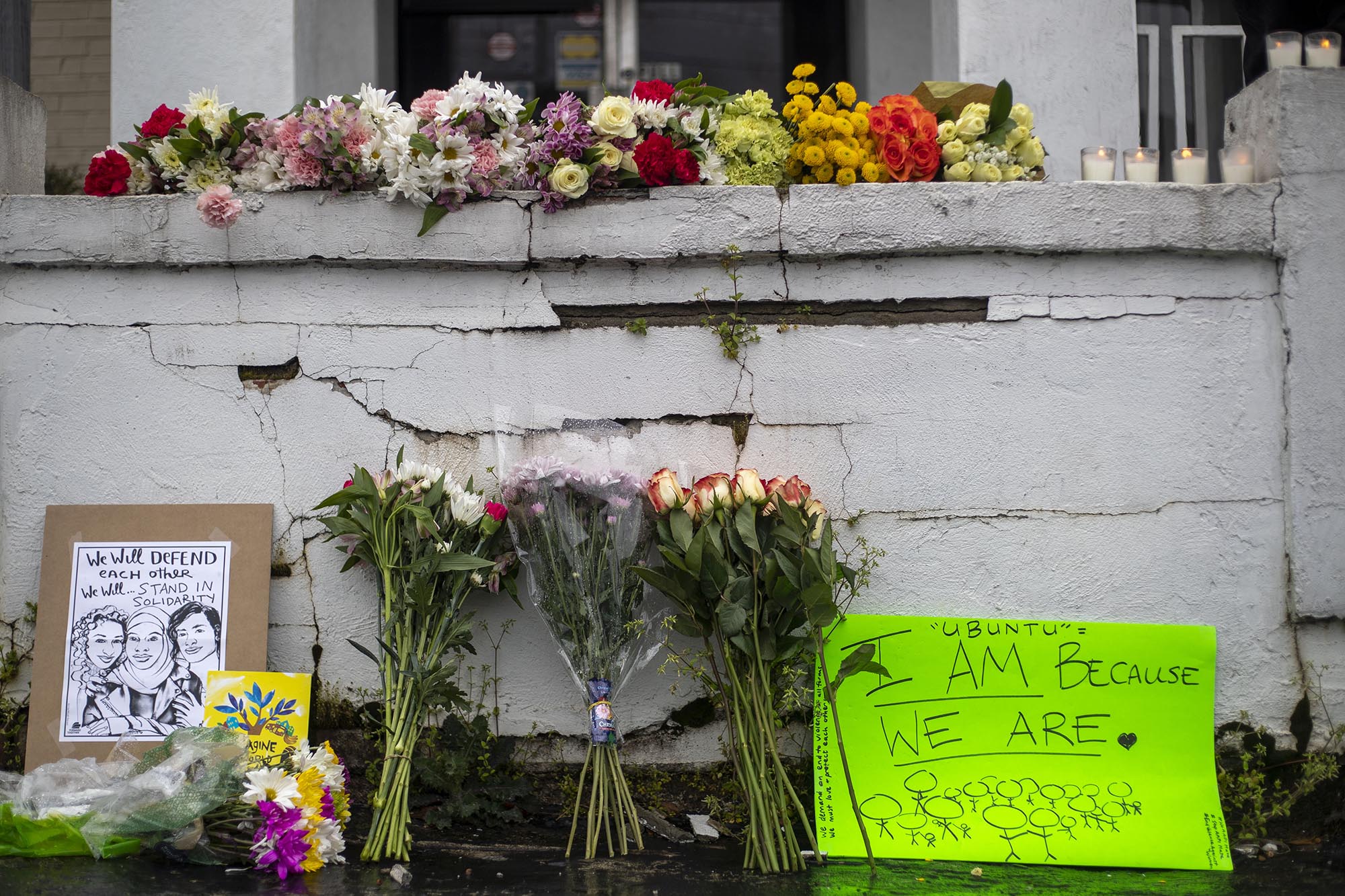 Facebook is cracking down content posted by sadistic users that glorifies the massage parlor shooting massacre, which killed 8 people in and around Atlanta Tuesday.

On Wednesday, the social network said the shootings were categorized as a “violating event,” meaning any user that championed the alleged killer or his actions would be censored.

“We have designated it as such. As a result, content that praises, supports or represents the shooting or the suspect will be removed,” Facebook spokesman Andy Stone told the Post.

“Yes, these screenshots are fake and we’re removing them from the platform for violating our policies,” Stone tweeted.

In a blog post earlier Wednesday, the company announced new policies to curb “harmful content,” and pledged to crack down on groups that spread hateful and inaccurate information on the platform.

“We believe that groups and members that violate our rules should have reduced privileges and reach, with restrictions getting more severe as they accrue more violations, until we remove them completely,” wrote Tom Alison, Facebook VP of Engineering.

Francisco Lindor starting to show Mets what he’s capable of