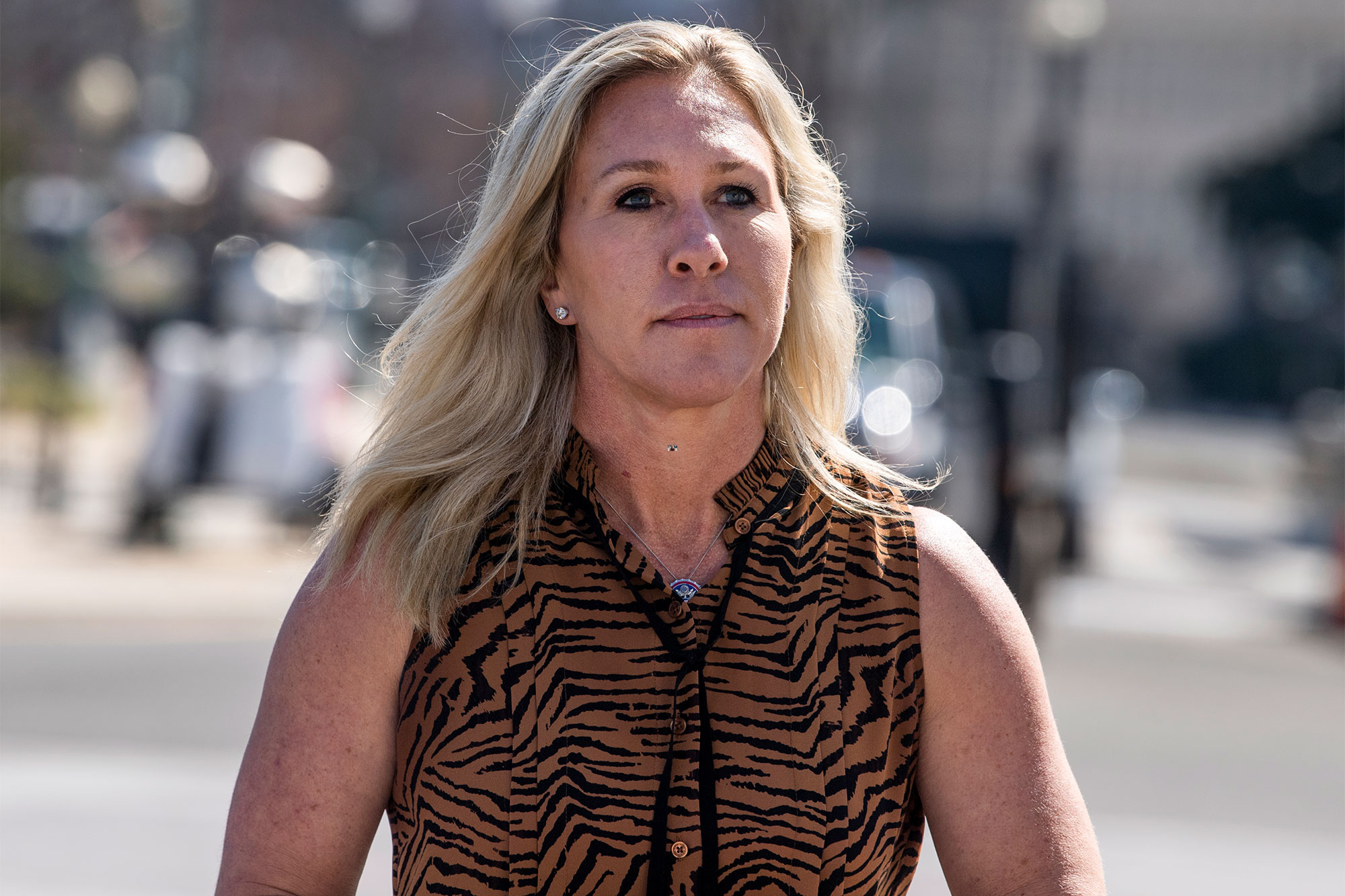 Members of the Guam National Guard on Monday marched to the Capitol office of Rep. Marjorie Taylor Greene after she falsely claimed last month the US territory is a foreign country.

Led by Guam’s only congressional delegate, Michael F.Q. San Nicolas, the group briefly met with one of Greene’s aides, who said the congresswoman was not at her office.

“Thank you guys so much for all that you do. We really appreciate it. Thank you guys for keeping us safe,” the aide said, according to video of the meeting posted to Twitter by The Hill.

Last month, Greene drew criticism when she erroneously asserted at the Conservative Political Action Conference that Guam is a foreign land.

“I’m a regular person. And I wanted to take my regular-person, normal, everyday American values, which is, we love our country. We believe our hard-earned tax dollars should just go for America, not for what? China, Russia, the Middle East, Guam, whatever, wherever,” she had said, according to Business Insider.

Domingo German looking like a lock for Yankees’ rotation