OnlyFans model says platform allows her to give parents money 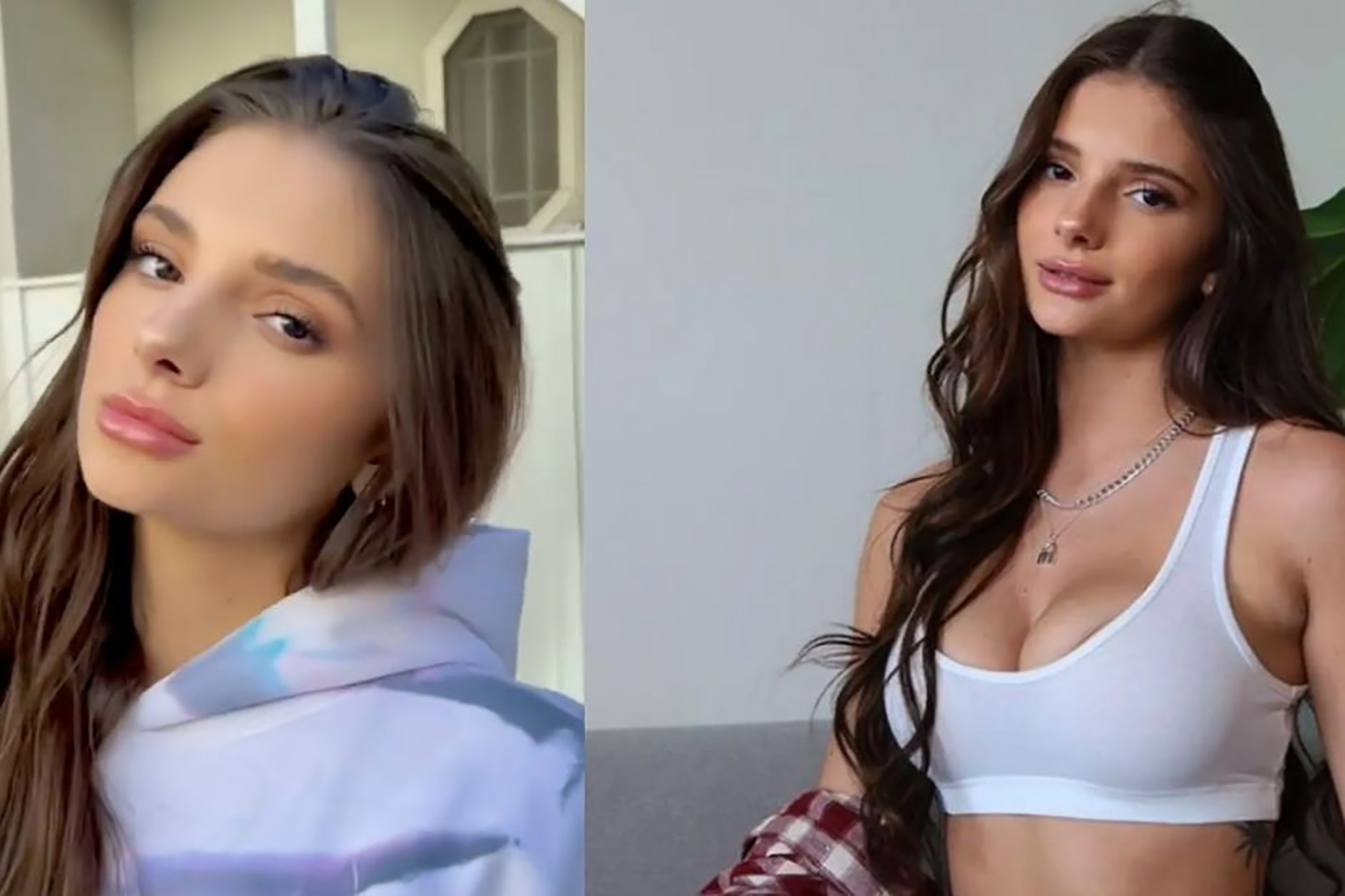 An OnlyFans adult model says she’s using the money she makes from followers on the platform to help pay for her parents’ rent.

According to LADbible, influencer model Alexis Griswold joined OnlyFans in December due to the pandemic making sponsorship deals more difficult, and is using some of the money she makes on the platform for her parents.

Now she has over 600 subscribers on OnlyFans paying her about $17 a month.

She says: “Some friends have made comments on it, but I try to just like not let that get to me and explain to them the bigger picture about it.

“I do help my parents out and send them money,” the OnlyFans model tells LADbible.

Griswold adds that her use of the platform has not caused any strain in familial relationships, The Daily Star reported.

“I’m really thankful for that. My family, luckily, is really supportive.”

“And they just trust my judgement and how I like to present myself, and they’re really supportive of it. So I’m grateful for that.”

And she’s making sure she’s helping her family – who are supportive of her OnlyFans career – with her earnings.

Despite being able to send her parents money from model work on OnlyFans, Griswold has said that others have criticized her for it.

“It [OnlyFans] does have a bad reputation, but I feel like it’s almost changing with how everyone is starting to use it for different things, other than what it was perceived to be as. I feel like people’s perspectives are kind of changing on it and it’s not as bad as when it first came out,” she tells LADbible.

“It kind of started off as more of a sexual thing, rather than a fan base platform like it was supposed to be; it kind of got turned into something else.”

Griswold’s comments reflect that a number of models, such as former police officer Charlotte Rose, have reaped a financial windfall from videos and photos that are not outright explicit.

“I’ll roleplay and talk to the camera as if it’s a guy and cover some fantasies, but it’s mostly me talking to them,” she says of her work on the platform.

“It’s a lot more work than what people think it is like, you have to put a lot of work into it. And it’s not like a nine to five job where you get up and someone tells you, ‘You have to be here at this time’. You have to put in the work yourself, and it’s all on you,” OnlyFans model Griswold says of the new hustle that allows her to send money to her parents.

Such is the case for former hairdresser Kylie Biss, who is reportedly making over $200,000 a month on the platform in part through rigorous work.

Biss has said she often works 15-hour days and is maintaining her profile seven days a week.

Lock of George Washington’s hair up for auction