AstraZeneca to seek US authorization for COVID-19 vaccine 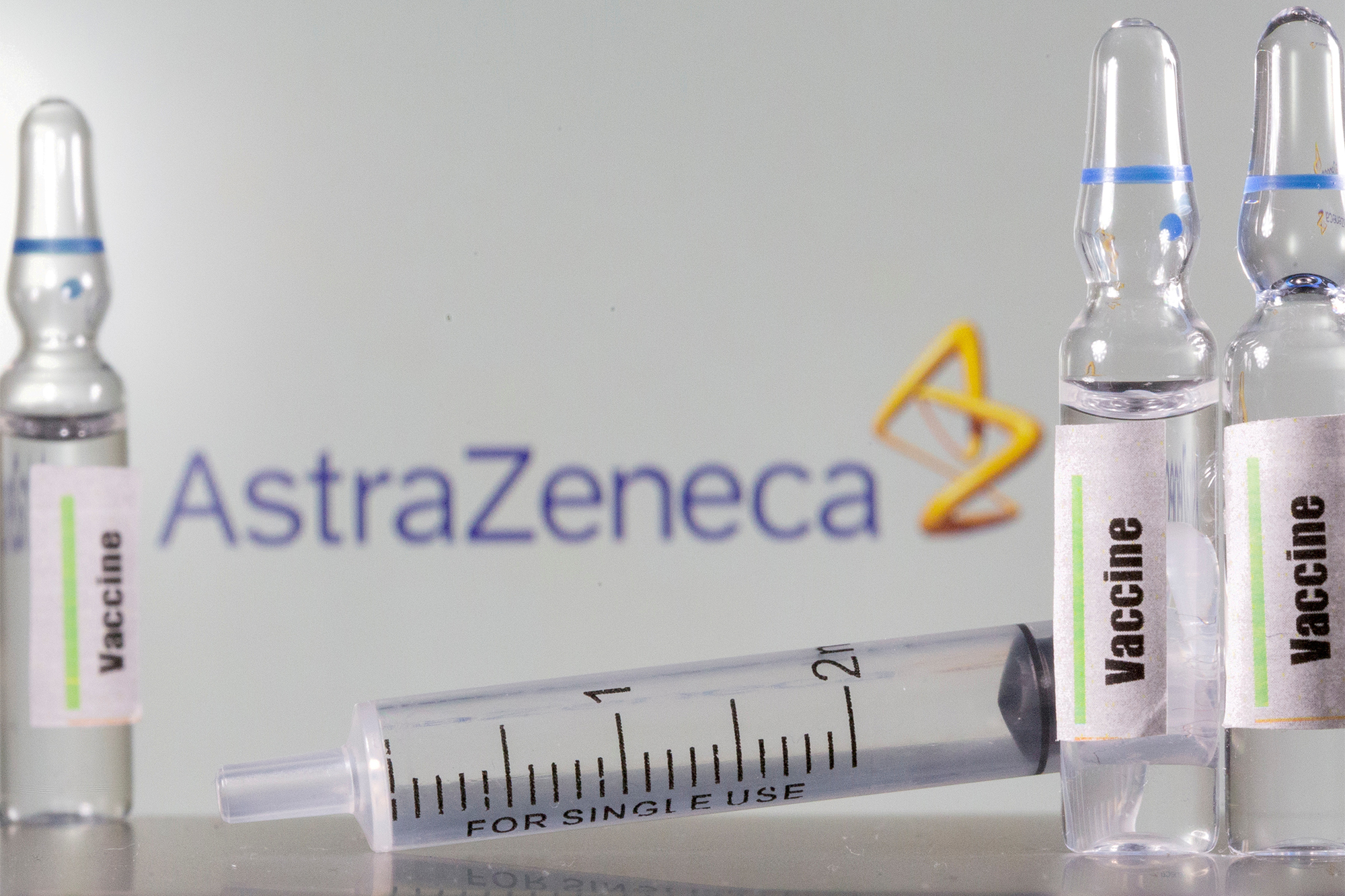 Drugmaker AstraZeneca is looking to file for emergency authorization of its coronavirus vaccine for use in the United States.

The company is seeking US approval by the end of March or early April, according to Reuters.

“We expect data from our US Phase III trial to be available soon, in the coming weeks, and we plan to file for emergency use authorization shortly thereafter,” a company spokesperson told The Post.

The vaccine, which was developed in partnership with Oxford University has been cleared for use in the European Union, but has been halted elsewhere over concerns about blood clots found in some recipients.

The company says it has 30 million doses ready to go in the United States once authorization is granted.

US citizens are currently being administered vaccines produced by Pfizer, Moderna and Johnson & Johnson.

UFC’s Leon Edwards, after roller-coaster year, finally has a fight

No date for Biden addressing joint-session of Congress