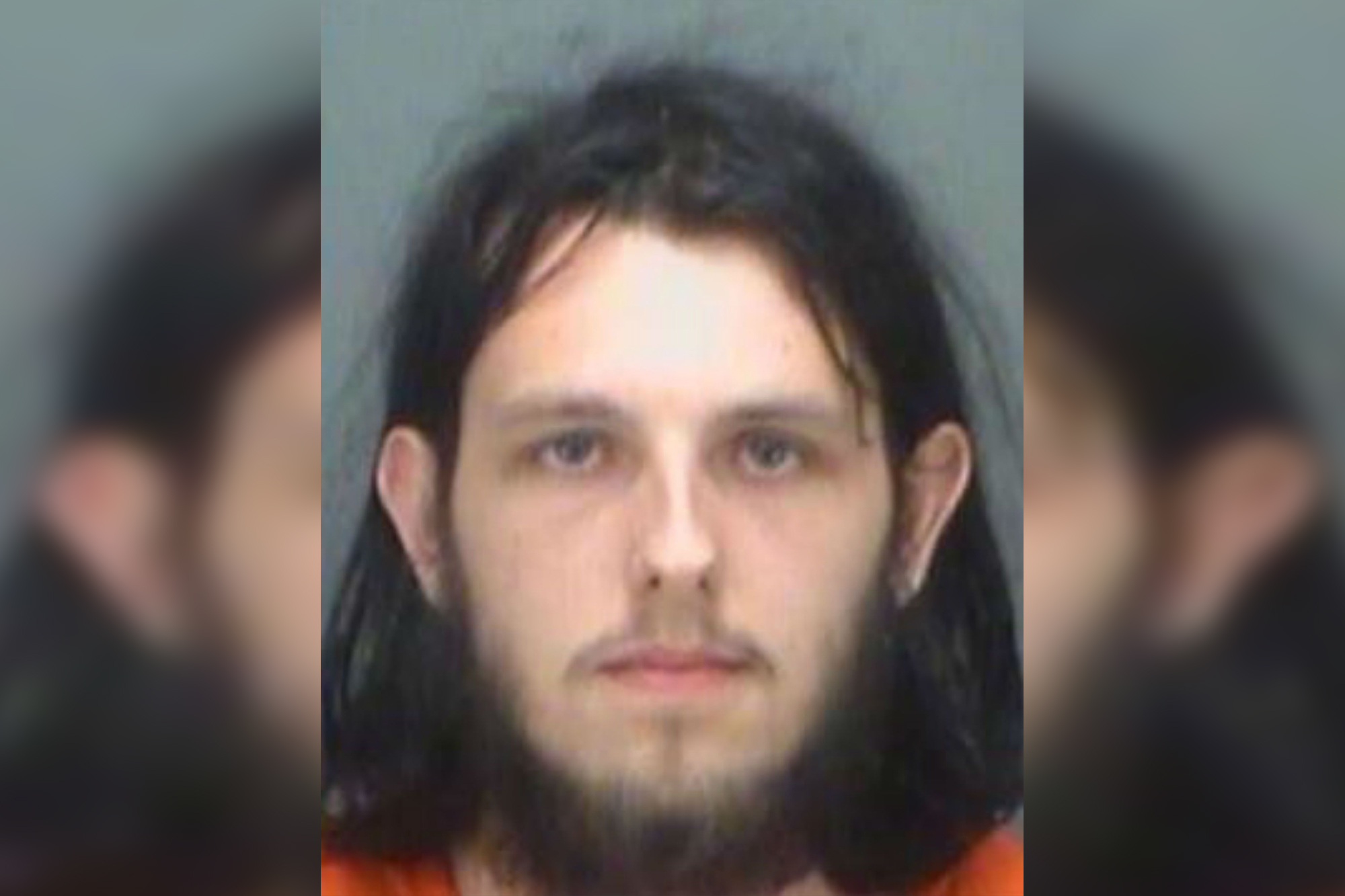 A Florida judge on Monday ordered a psychological evaluation for the man accused of sexually assaulting two stuffed dolls — including an Olaf from “Frozen” — in a Target store.

Cody Meader, 22, was appointed a psychologist by the circuit court judge ahead of a hearing next month to determine his competency to stand trial, The Smoking Gun reported.

Meader, who is charged with criminal mischief and exposure of sexual organs, allegedly targeted the toys in a St. Petersburg store in October 2019.

He first found a stuffed unicorn and allegedly dry humped it in view of a Target loss prevention officer, according to police and court documents.

The suspect then grabbed an Olaf stuffed animal — of the wildly popular PG-rated Disney movie “Frozen” — and “dry hump[ed]” it “until he ejaculated,” an arrest affidavit said.

He admitted his dirty deed to cops, saying he did “stupid stuff” and “nutted” on the Olaf.

Meader’s father told cops his son has a history of this type of behavior, the arrest record said.

As a juvenile, Meader allegedly performed “sexual acts with stuffed animals” in a Clearwater Walmart, according to a police report obtaibed by The Smoking Gun.