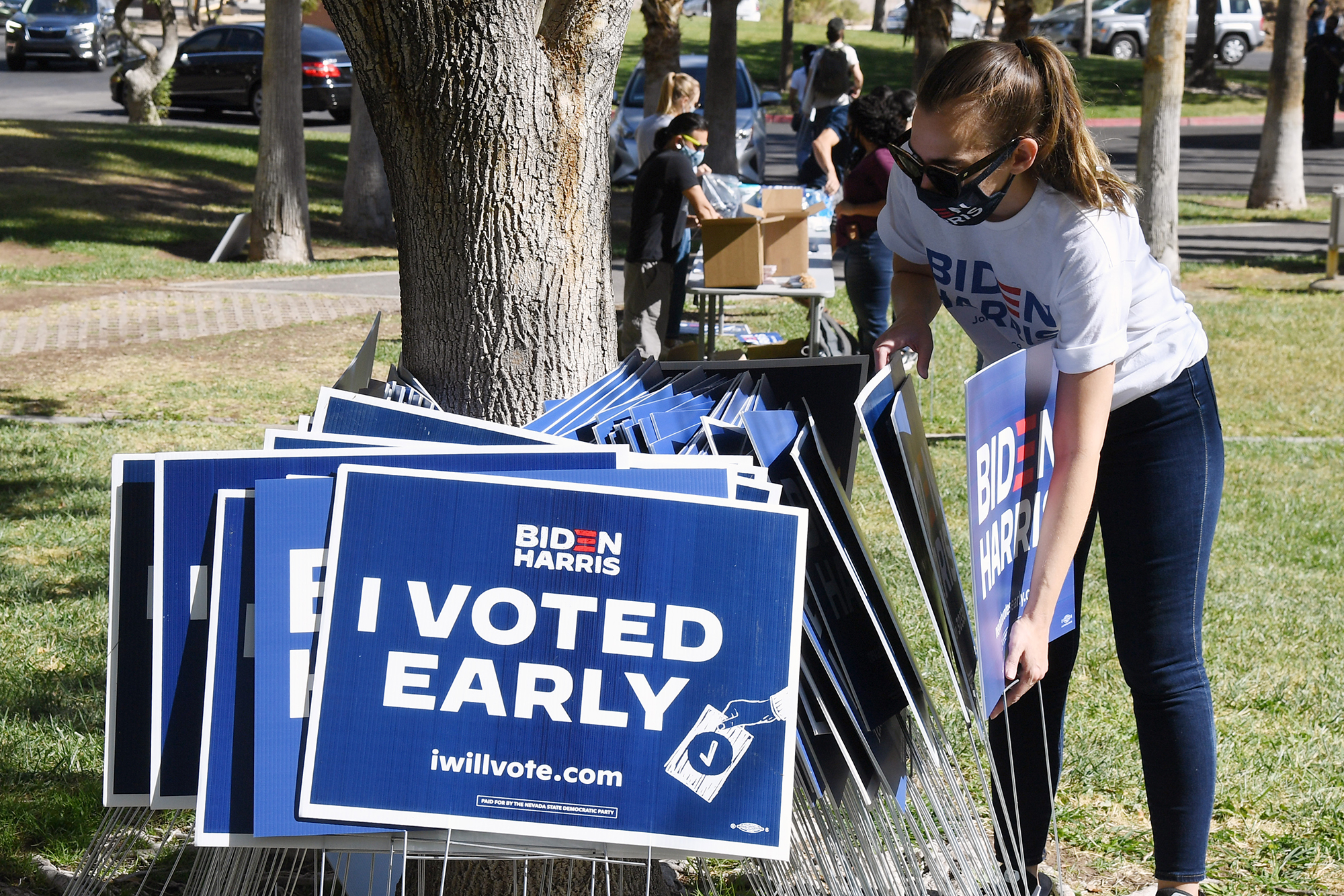 The whole staff of the Nevada Democratic Party quit after a slate of Democratic socialist candidates won every seat in the party’s leadership on Saturday, according to a report.

Alana Mounce, the party’s executive director, sent an email to newly-minted party chair, Judith Whitmer, that she and other staffers were resigning, The Intercept reported.

“We weren’t really surprised, in that we were prepared for it,” Whitmer told the outlet.

“But what hit us by surprise and was sort of shocking is that for a slate that claimed that they were all about unity, and kept this false narrative of division going on throughout the entire campaign — in fact they kept intensifying that — that’s what was surprising about it, was the willingness to just walk away, instead of working with us,” she continued.

A former Nevada Democratic Party staffer, who requested anonymity, told The Intercept they quit because they felt Whitmer would demolish the party.

“I knew I couldn’t work with her and watch her destroy the years of hard work so many operatives put into making our state party the best state party in the country,” the ex-staffer said.

Islanders slip past Bruins in shootout for sixth straight win

Man says he had secret apartment in Philly’s Veterans Stadium

Man says he had secret apartment in Philly's Veterans Stadium