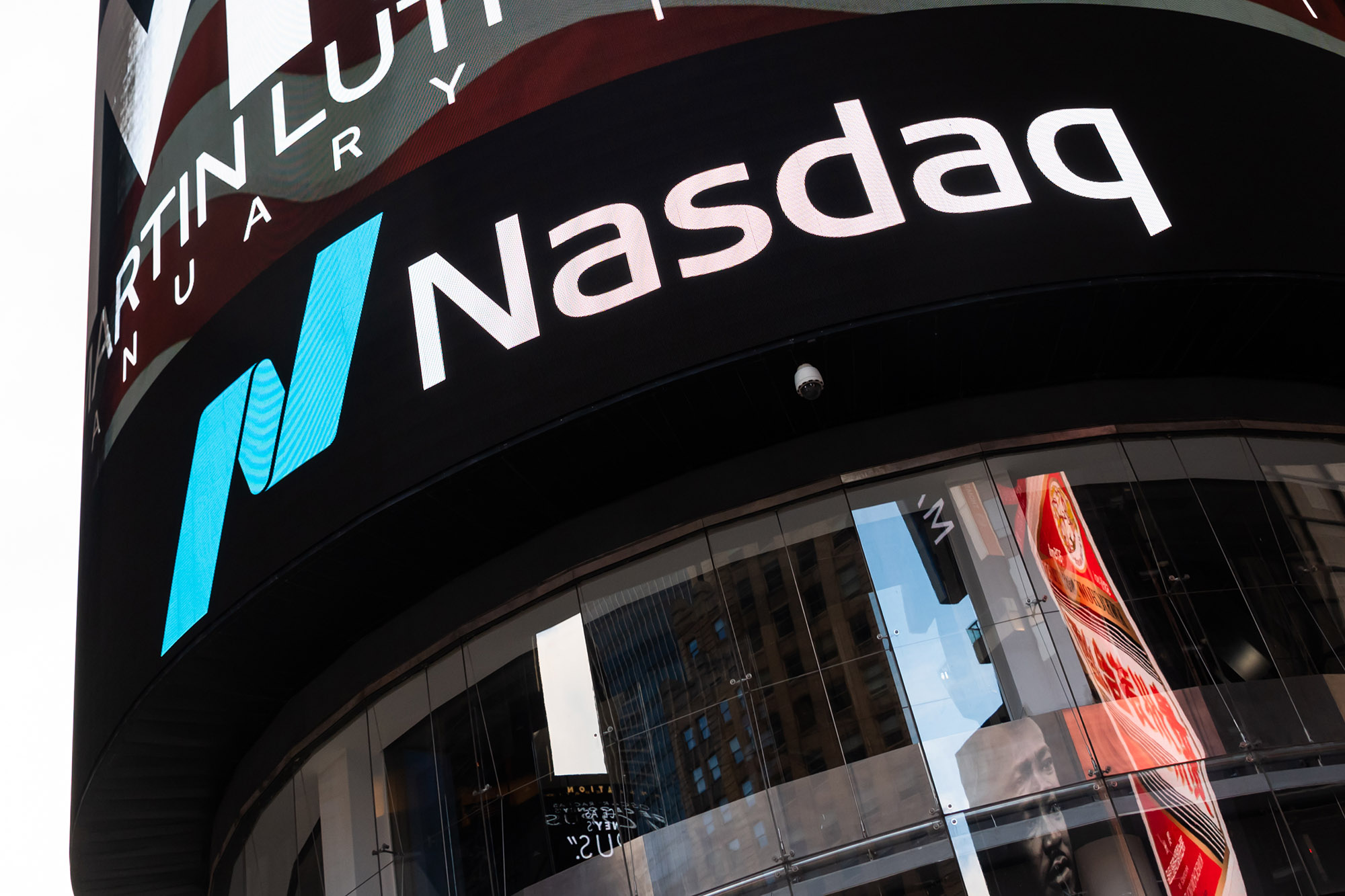 US stocks bounced Monday after billionaire hedge-fund titan David Tepper appeared to shrug off recent turmoil in the bond market, which has been linked to concerns that increased federal stimulus spending will spur inflation.

The Dow Jones industrial average climbed as much as 420.81 points, or about 1.3 percent, to 31,917.11 in early trading as Tepper’s bullish comments to CNBC boosted the blue-chip index after its futures fell into the red.

The Appaloosa Management founder said he found it “very difficult to be bearish right now” because he thinks the recent spike in yields for US Treasury bonds would soon stabilize, taking pressure off the stock market.

“Basically I think rates have temporarily made the most of the move and should be more stable in the next few months, which makes it safer to be in stocks for now,” Tepper told CNBC host Joe Kernen.

The benchmark S&P 500 index climbed as much as 0.9 percent alongside the Dow, while the tech-heavy Nasdaq clawed back early losses to rise as much as 0.6 percent.

Yields on Treasury bonds, which move inversely to price, have jumped in recent weeks amid concerns about coronavirus stimulus spending boosting inflation. The movements have also reportedly hammered stocks, particularly tech giants whose share prices have exploded during the pandemic.

But Tepper told CNBC the yields had hit their peak and that the selloff in bonds would soon come to an end. He pointed to signals that Japan would start buying Treasurys again after being a net seller of US bonds for years, which he expects to alleviate some of the pressure on the market.

“That takes a major risk off the table,” Tepper told CNBC.

The 63-year-old investor also said the $1.9 trillion stimulus package that Congress is poised to pass this weak could help lift stock prices.

The bill will send $1,400 checks to an estimated 200 million adults and provide additional aid for the unemployed, which could help spur economic growth as COVID-19 vaccines are distributed.

But Tepper’s comments didn’t help push down the yield for the benchmark 10-year Treasury note, which climbed to 1.592 percent as of 10:58 a.m.

Fears about higher inflation “refuse to die down despite repeated assurances from the Fed that that monetary policy will stay loose,” OANDA market analyst Sophie Griffiths said. “Is this a case of the bond market knows best and the Fed is the last to know?”

Knicks’ Derrick Rose out for second game due to COVID issues