‘I-5 Strangler’ Roger Kibbe choked to death in prison: autopsy 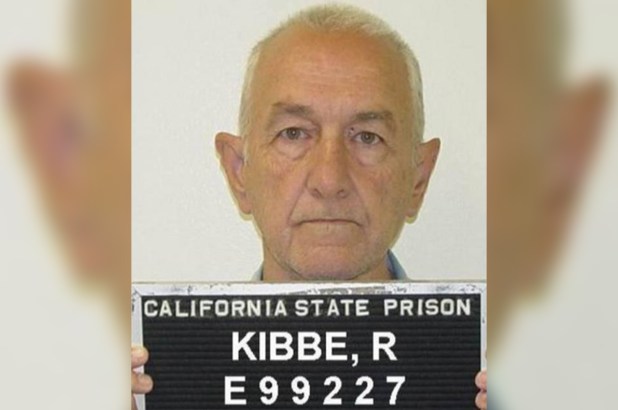 Roger Reece Kibbe, 81, was found unresponsive in his cell at Mule Creek State Prison outside Sacramento on Feb. 28, 2021.
California Dept. of Corrections

The convicted serial killer known as the “I-5 Strangler” — who murdered at least seven women in the 1970s and ’80s — was choked to death in prison, according to his autopsy.

Roger Reece Kibbe, 81, who was serving multiple life sentences, was found unresponsive in his cell at Mule Creek State Prison outside Sacramento on Sunday.

An autopsy determined he was manually strangled, and his death has been ruled as a homicide, according to the Amador County Sheriff’s Office.

Budrow, 40, is a convicted murderer who is also serving life without the possibility of parole.

No charges have been filed in Kibbe’s death.

Authorities say Kibbe raped and strangled at least seven women over two decades. He was first convicted of the 1987 murder of a teenage prostitute in 1991.

The former furniture maker turned serial killer was dubbed the “I-5 Strangler” because his victims were found along the interstate.

Brett Favre knows he screwed up with Deshaun Watson take

Brett Favre knows he screwed up with Deshaun Watson take

Victoria’s Secret has soared in value during the pandemic