Even limited crowd at Arnold Palmer Invitational will be welcome 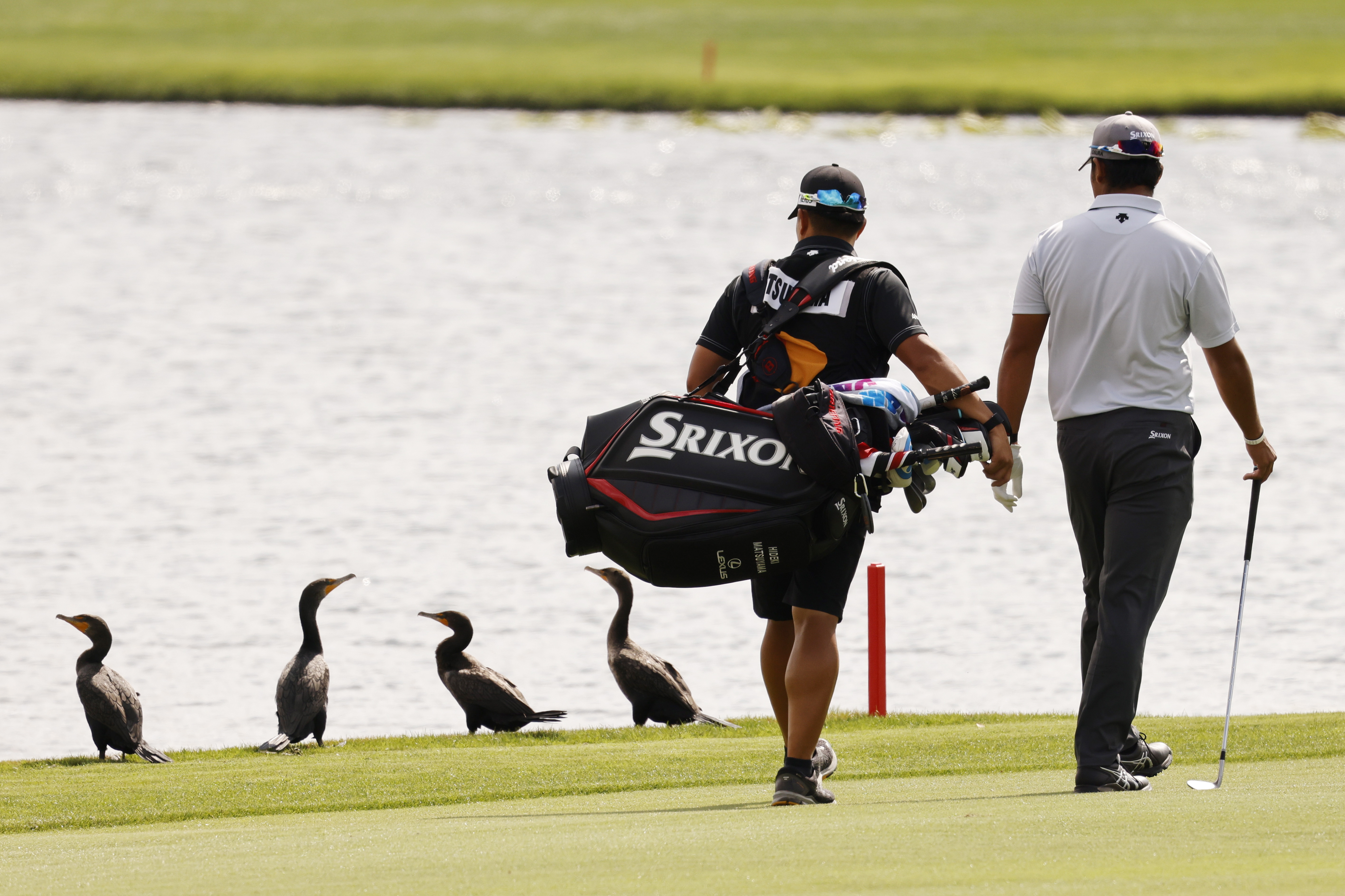 ORLANDO, Fla. — Slowly, as COVID-19 restrictions loosen with cases dropping and vaccines increasing, spectators are coming back to sports.

The Arnold Palmer Invitational, which begins Thursday at Bay Hill, will have 25-percent spectator capacity for the week, which amounts to about 5,000 fans per day.

It’s the fifth PGA Tour event that has allowed spectators since COVID-19 shut everything down last March 12, when the Players Championship was canceled after one round. It also was the last tournament that played to full capacity, finishing March 8, 2020.

“I think it’s kind of hard to remember the cheers, really,’’ Tyrrell Hatton, the defending champion, said Wednesday. “We played a lot of golf since then, with obviously no fans. It will be nice having a limited number of fans out there again, just to kind of give a bit more of an atmosphere and hopefully I can do something worth cheering about.’’

Hatton called playing in front of no fans “quite strange the first few events back.’’

“It just seemed like a bit dull,’’ he said. “But you kind of get used to it and at the end of the day you’re there to just play golf and kind of get on with what you need to do. And everyone’s done a pretty good job of that.’’

Billy Horschel also embraced the idea of some noise on the golf course. He recalled being energized by it at the Waste Management Open last month in Scottsdale, Ariz.

“I was playing with Jordan [Spieth] when he shot that 61 on Saturday and he made a big putt at No. 16 for birdie from about 30 feet and, I mean, there was only a couple thousand fans around that hole, but I mean it was a really large cheer,’’ Horschel said. “Then he drained a massive bomb on No. 17 for birdie. Another really big cheer. It was the first time in since the Players Championship that you heard a roar that gave you goose bumps. You could feel it, your hair stood up on your arms.