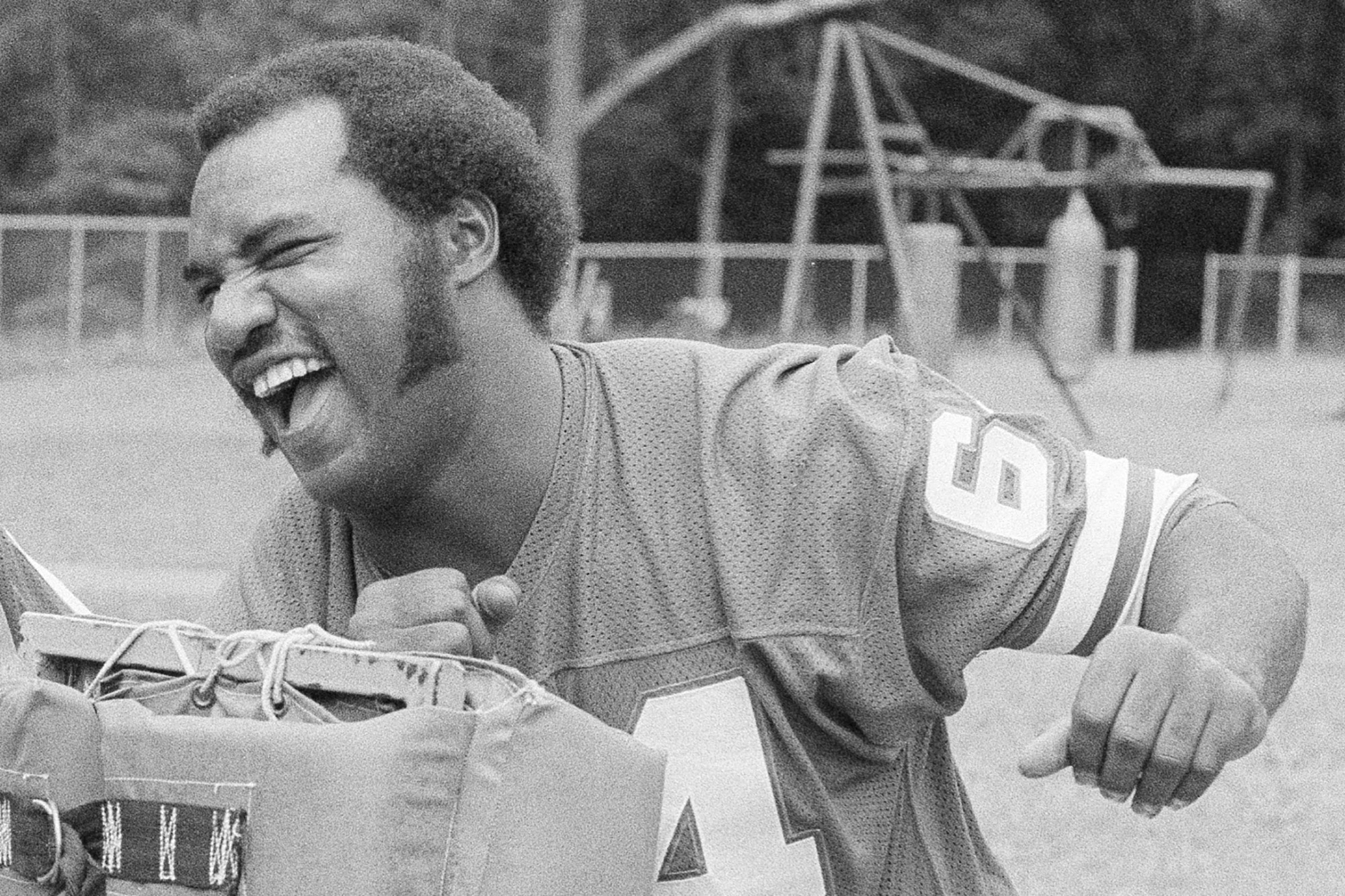 John Mendenhall, a defensive tackle with the Giants from 1972-79, died Friday after a lengthy illness, according to the team. Mendenhall’s family announced the news Monday. He was 72.

Mendenhall, a Cullen, La., native, was a third-round draft pick by the Giants in 1972 out of Grambling. He started all 14 games that season and was selected to the NFL’s All-Rookie team. Big Blue finished 8-6, marking the only time he played on a winning team with the Giants during his seven seasons. Mendenhall also played one season with the Lions in 1980. He appeared in 116 games, with 110 starts during his NFL career.

“He helped break me into the league,” George Martin, who was Mendenhall’s teammate for five years, told the Giants official website. “In very definitive terms, he had a profound impact on me and many others [with] the way he played the game.”