Ohio toddler may have started fire that killed him 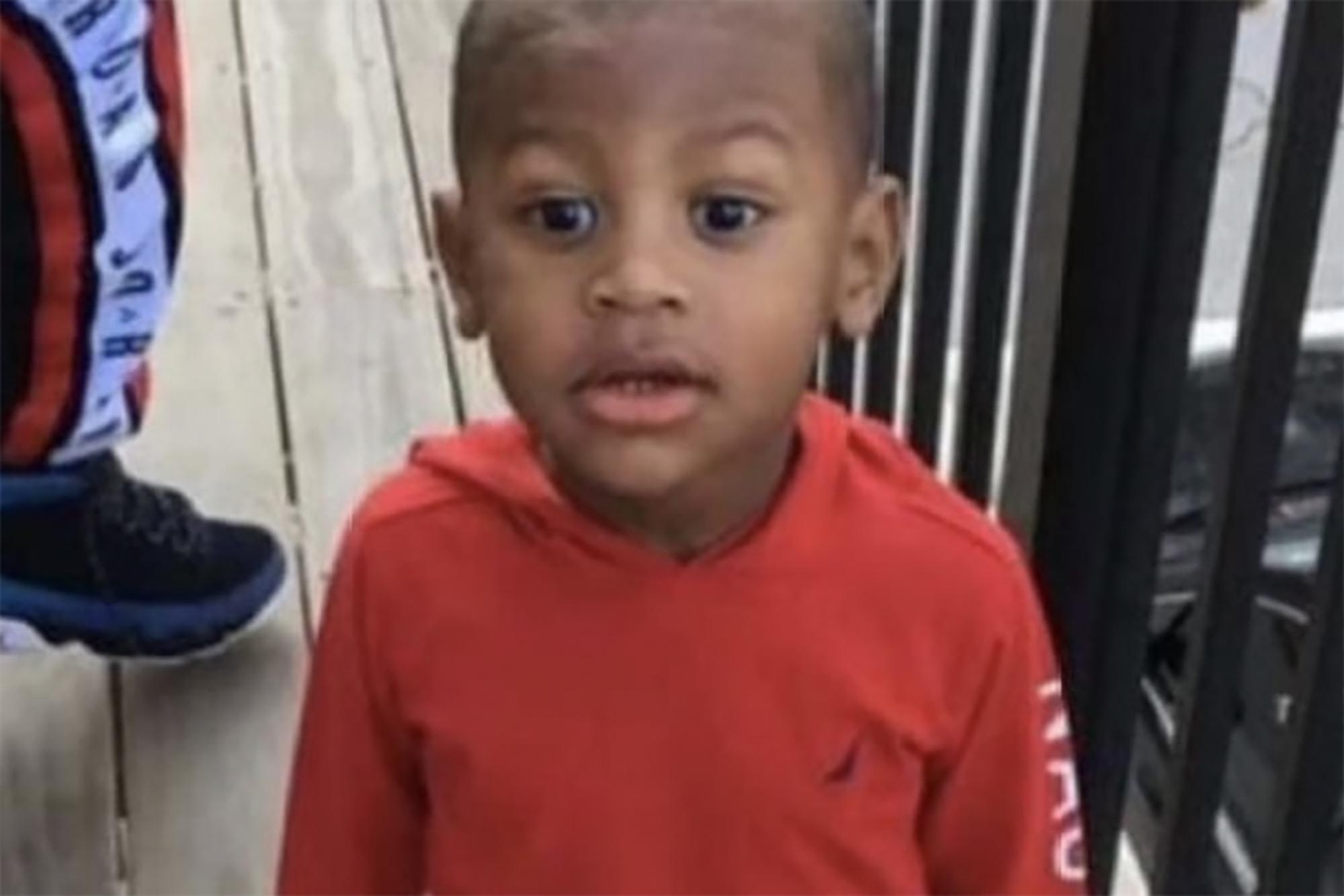 An Ohio tot may have accidentally sparked the fire at his grandmother’s house that claimed his life, authorities said.

Amari Campbell, 3, had been playing with a lighter and incense when the couch caught fire around 2:20 p.m. Monday at the Cincinnati apartment, news station WLWT reported.

Neighbors helped to rescue Campbell’s grandmother, who was caring for him at the time, city fire officials said.

But flames prevented them from getting to the toddler, who firefighters found hiding under a bed in the burning apartment, officials said.

Campbell suffered serious burns and was taken to the hospital, where he died a short time later.

No one else was wounded in the fire, but it displaced three other people who lived in separate apartments.

Campbell’s father, Robert Eubanks, on Monday thanked a neighbor who braved the flames to try and save the toddler.

“He’s full of laughter and just funny, you know. That’s Amari, you know, he’s my baby,” she said.

COVID-19 rages in Brazil, with young victims bearing the brunt